CLEVELAND, OH (TM216) –  Cleveland State University women’s basketball team has hired long-time coaching veteran, Kevin McManaman, to their 2016-2017 coaching staff. McManaman, who has 23 years of collegiate coaching experience, hopes to bring some leadership to a very young team with only two listed seniors on the roster in Chrishna Butler and Alexis Eckles.

“We are very fortunate to bring Kevin to Cleveland State,” said Peterson Abiad. “Kevin is a person of high integrity and cares very much about the experience and growth of this program.”

Since McManaman was brought on to the coaching staff, Cleveland State is 4-4, scoring an average of 64.4 points per game. The players seem to be adjusting to newly hired coach well over the last 8 games. With a fairly young team, it’s important that they rebound from a dismal 9-20 regular season record.

To illustrate some of McManaman’s long resume, his most recent stint is with the University of Northern Illinois, where he spent three seasons there as an assistant coach. Before his time with Northern Illinois, he allocated nine years of coaching experience with the UIC Flames in the Horizon league, ascending the Flames to the top of the league. Under him, 13 players earned All-League honors at UIC.

Thank you for following my WordPress page! I currently write for ThatsMy216.com, covering all Cleveland sports, along with pro wrestling news! Make sure to follow my work on the website, as well as our various social media pages. View all posts by Kyle Vertoch 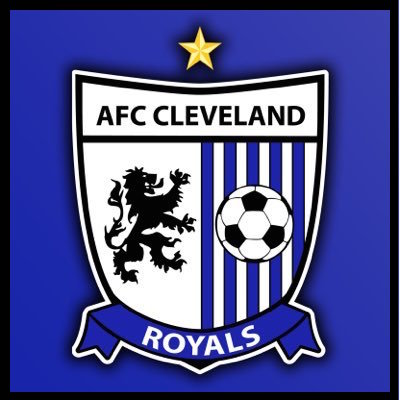 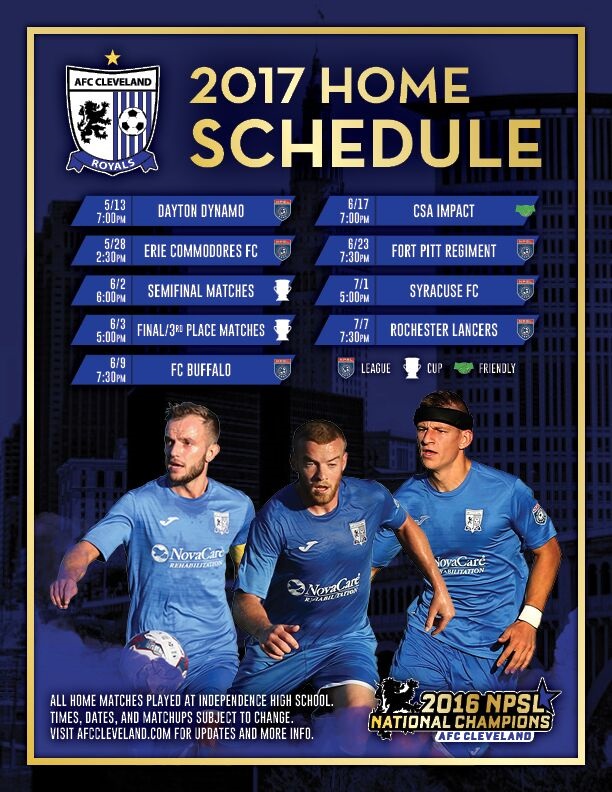